Skip to content
Find dementia activities, services and resources close to you 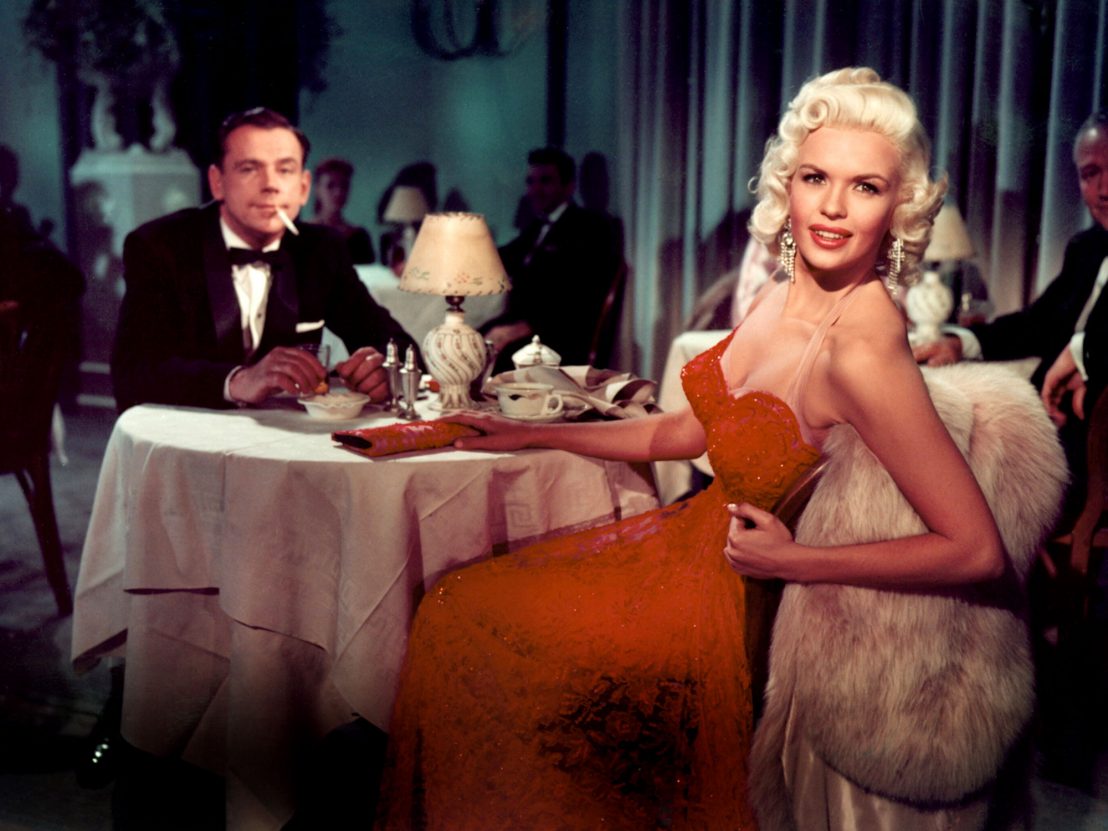 We have talked before on this blog about the loss of hobbies and beloved pastimes that can often occur after a diagnosis of dementia. Thankfully, today there are a growing number of options available that allow people with dementia to enjoy leisure pursuits outside the home: some of the very best are to be found in the world of cinema.

There has been a quiet revolution going on in our cinemas over the past decade or so. It started with baby-friendly screenings for new mums, so that they could watch the latest releases with their baby in tow, without the fear of being shushed or judged by irate movie lovers. Screenings for those on the autistic spectrum or those who are deaf or blind are also now commonplace. And now, we are pleased to say, it is very likely that there will be a dementia-friendly screening at (or coming very soon!) a cinema near you.

These screenings typically offer a more relaxed, supportive environment with specially trained staff and lots of little extras to make people feel at home and welcomed. Clear signage (especially for toilets, car parks, ticket points, entrances and exits) and well-chosen films are also key. Musicals typically go down well with those who have dementia, as well as nostalgic classics that may jog memories.

Below are some of our favourite cinemas making the effort to be inclusive and support those with dementia – click on links for more information:

At the Empire Theatre Halstead, Essex, a regular monthly film is shown aimed at all people living with dementia, their carers and anyone who may feel lonely or vulnerable within the community. Rather brilliantly the film is free all, as is the tea and biscuits that precede it! March’s film is Downton Abbey.

Up in Derbyshire regular screenings take place at St John’s Church Hall in Long Eaton. February’s film is Mamma Mia. They show the films in two halves, with refreshments in the middle. This allows cinemagoers to stretch their legs, visit the loo and generally regroup before the second half. The cost is £4 but carers go free.

In Lewes, at the Depot Cinema, they have come up with the lovely idea of a bag of props relating to the film that can help to jog memories. A guide also helps the audience with a presentation at the monthly screenings, the lights are left partially on and the sound is a little lower. There are refreshments served here, too.

If you’re in Matlock in Derbyshire you’re in for a treat, with the thigh-slapping Calamity Jane tea and cake all on your doorstep on the 20th March. The Imperial Rooms will be showing this classic musical at a special screening for those with dementia or memory loss.

Another classic is showing over in Oxfordshire on the 1st of April: The Girl Can’t Help It, with Jayne Mansfield as the blonde bombshell singing star. Tea, cake and an interval are available at this one, too

This website uses cookies to improve your experience while you navigate through the website. Out of these cookies, the cookies that are categorized as necessary are stored on your browser as they are essential for the working of basic functionalities of the website. We also use third-party cookies that help us analyze and understand how you use this website. These cookies will be stored in your browser only with your consent. You also have the option to opt-out of these cookies. But opting out of some of these cookies may have an effect on your browsing experience.
Necessary Always Enabled
Necessary cookies are absolutely essential for the website to function properly. This category only includes cookies that ensures basic functionalities and security features of the website. These cookies do not store any personal information.
Non-necessary
Any cookies that may not be particularly necessary for the website to function and is used specifically to collect user personal data via analytics, ads, other embedded contents are termed as non-necessary cookies. It is mandatory to procure user consent prior to running these cookies on your website.
SAVE & ACCEPT
Change Location
Find awesome listings near you!